PechaKucha (Japanese for “chit chat”) is the world’s fastest-growing storytelling platform, used by millions around the globe. PechaKucha is what “Show and Tell” always dreamed of becoming. 20 slides. 20 seconds of commentary per slide. That’s it. Simple. Engaging. Spurring authentic connections.
PechaKucha is the ideal tool to share passions and drop some knowledge. Global innovators use the PechaKucha platform to create powerful, visually-compelling stories that move audiences in less than 7 minutes. 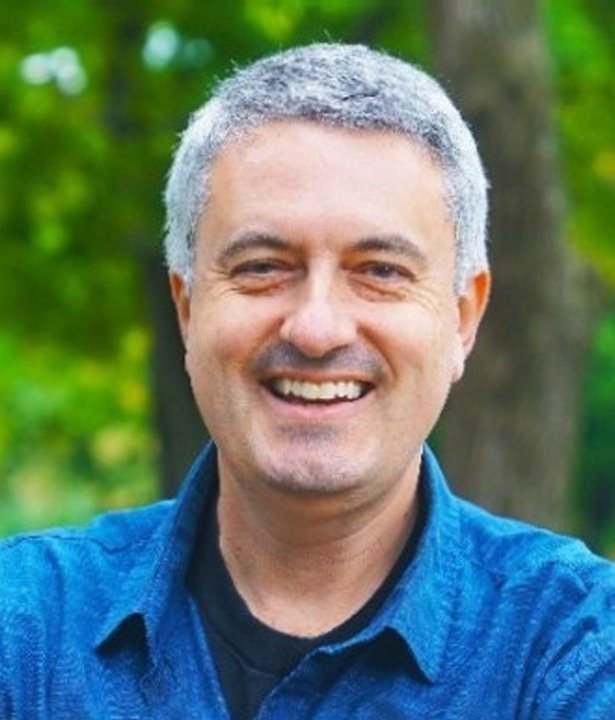 Seasoned GM with full P&L experience, launching and managing new half-billion dollar services that scaled globally.
A reputation for getting ideas in market fast, breaking down complex problems and barriers as they come. Sharply focused on business growth and expansion, with a knack for forging meaningful relationships and creating/executing never-been-done-before partnerships and programs across multiple platforms. Starts with the customer and works backwards. Deep understanding of the inputs that impact the output. Proven builder of products/services, teams and global organizations. Likes to have fun while doing it. 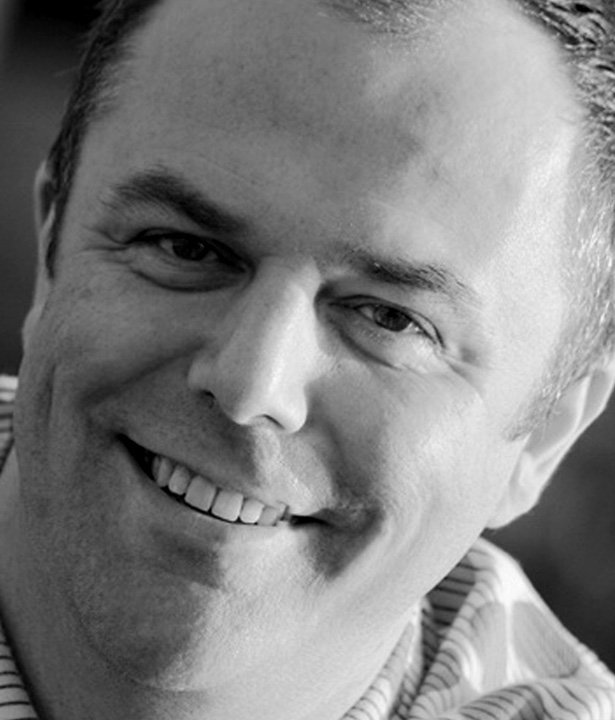 Mark Dytham is director at Klein Dytham architecture (KDa), one of Japan’s most exciting design firms. Born in the UK, Mark studied architecture at the Royal College of Art in London. In 1989 he traveled with business partner Astrid Klein to Tokyo, where they found work with Toyo Ito. Staying on in Japan, they established KDa and quickly gained recognition with a series of audacious and award-winning projects. Working freely across design disciplines including architecture, interiors, furniture, installations and events, KDa’s output reflects the energy and freshness that Mark and Astrid find in Tokyo.

The Japanese thirst for the new, sensitivity to material and detail in crafting, and an ever-changing urban environment nourish KDa’s ideas and production. KDa spans East and West, offering the freshness of vision that only an outside perspective can bring. Their client list includes Google, Sony, Virgin Atlantic, Nike, Uniqlo and Vertu. Their recent complex for Tsutaya, one of Japan's leading media companies, has redefined retail and the bookstore in the digital age, winning the Design for Asia Grand Prize 2012 and the “World’s Best Shopping Center” award at the World Architectural Festival 2012.

Mark co-founded SuperDeluxe, a creative art space in the centre of Tokyo, which is the birth place of PechaKucha Night, a show-and-tell evening where each presentation is 20 slides x 20 seconds. The idea has taken the world by storm with PechaKucha Nights taking place in over 1,200 cities around the world in 2019 with over 120 events taking place each month.

Mark is a frequent guest speaker at international design events, has taught at universities both within and beyond Japan, and in 2000 was awarded an MBE (Member of the British Empire) for services to British design in Japan. 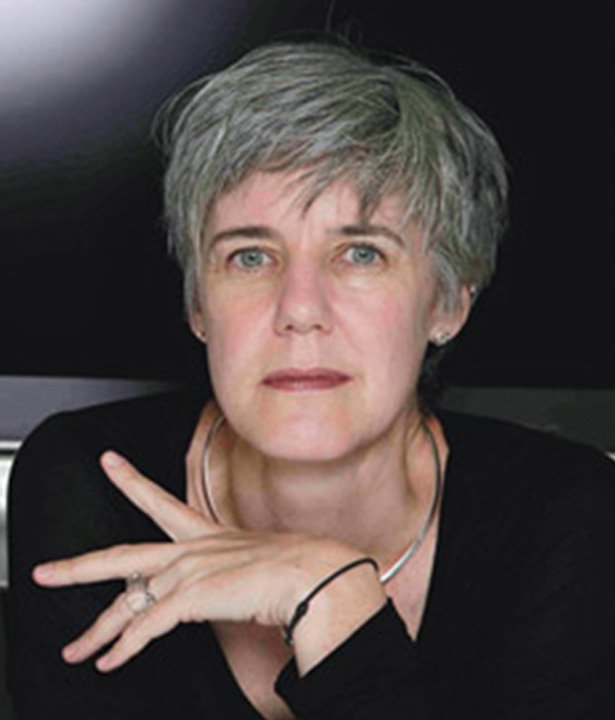