Bonfire exists to ignite the power of women to change the rules of the modern workforce. Through unique program experiences, Bonfire equips selective cohorts to cultivate a new frontier of leadership in which we All Rise.

and…
they invest in an opportunity to place their most promising women, at a key stage in their career, in a uniquely designed cohort experience that will provide them with knowledge, skills, disciplines, tools and mentorship

then…
we will grow a generation of women equipped to reshape the future of the workplace to the benefit of all of their co-workers.

Bonfire believes that when women show up, stand out, and break through at work they are not only able to make their workplace work for them, but for everyone around them as well. This is how we all rise.

During the 9-month experience, Bonfire women will learn how to apply & amplify their voices and individual perspectives to matter more. 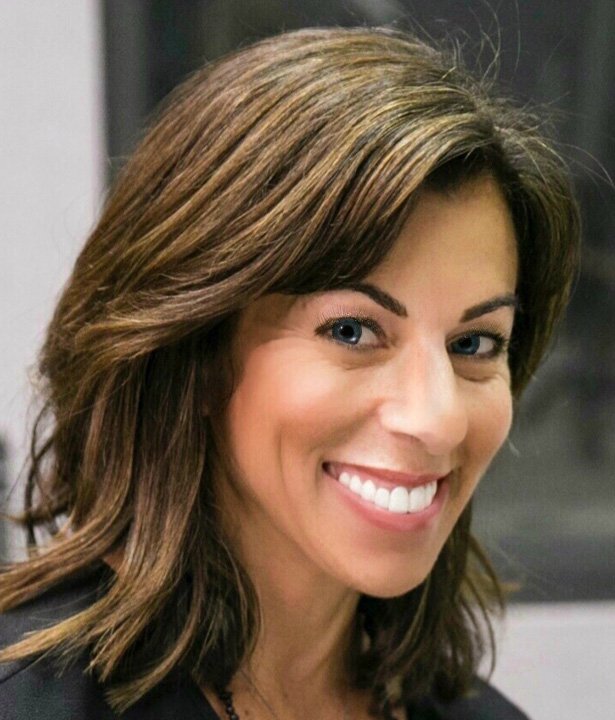 Suzanne Muchin is a Clinical Associate Professor at Kellogg School of Management where she teaches Selling Yourself and Your Ideas. She is a featured lecturer in new venture and entrepreneurship courses at Kellogg, and a lecturer and mentor for the Zell Fellows Program.

Outside of Kellogg, she is the Co-founder of Bonfire, a talent development accelerator for the rising generation of women in the workplace. With her long-time business partner (and Bonfire co-founder), Rachel Bellow, Suzanne is also the host of the popular podcast on work and your life: The Big Payoff, and the on-stage host of TEDX Chicago. She does all of this in very high heels, being 5'1" on a good day.

Before launching Bonfire, Suzanne was a founding Partner and Lead Strategist of Mind + Matter Studio. With Rachel, Suzanne launched and developed ROI Ventures’ incubator (Return on Inspiration Labs, LLC) and its media arm (ROI Distributed, LLC). She was inducted into the Chicago Entrepreneur Hall of Fame in 2012 for these ventures.

A graduate of Tufts University, Suzanne began her career as a Charter Corps member of Teach For America, and taught eighth grade Spanish in the South Bronx. She then spent four years on the National Staff of TFA as the Vice President for Programs. After TFA she became CEO of Civitas, a non-profit communication agency for the early childhood field which was founded by the CEO of Harpo Entertainment.

Suzanne is an investor in impact companies, a mentor to entrepreneurs at 1871 and TechStars, and an LP and Advisory Board member for MATH Venture Partners. She is a Wexner Heritage Member, and on the Board of Directors of the Chicagoland Entrepreneurial Center (1871).

In her free time, Suzanne can be found somewhere on the Chicago lakefront path, as she is a long-time marathon runner, having run nine full marathons and four half marathons over the years. That activity started as a stress reducing strategy for raising five (now college and adult-aged) children and one rescue dog. 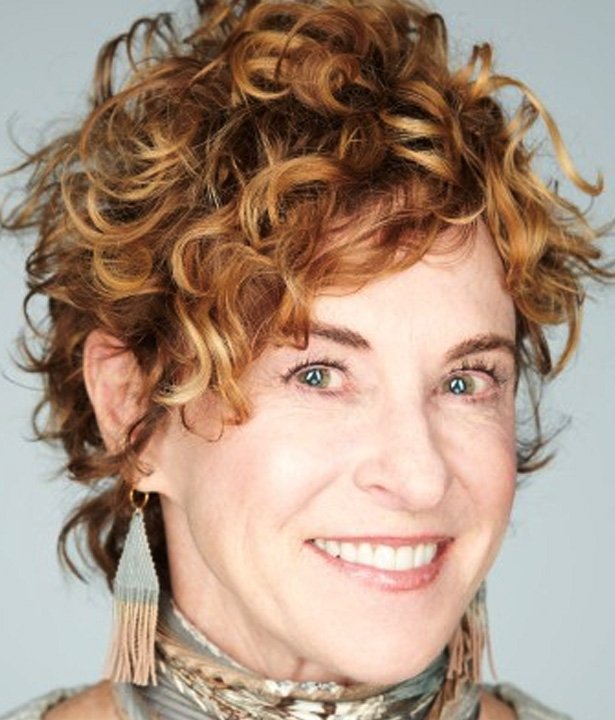 Rachel is a social change strategist and entrepreneur. She is the co-founder of Bonfire, a a talent development accelerator for the rising generation of women in the workplace. With her long-time business partner (and Bonfire co-founder), Suzanne Muchin, Rachel is also the host of The Big Payoff, a popular podcast on our lives at work. She is principal at Mind + Matter Studio, where she focuses on influence strategies for social change. Rachel is passionate about expanding the market for ideas that make the world more beautiful, more equitable, more enlightened or more sustainable. Among Rachel’s earliest entrepreneurial forays was Project 180, an incubator for nonprofit and commercial joint ventures. She’s launched 7 ventures — including several with business partner Suzanne Muchin. Together, Rachel and Suzanne have advised some of America’s most prominent leaders in business, philanthropy, venture capital, sports and academia.

Rachel began her career on the design team of MacArthur Foundation “Genius Awards” Program and later, developed and executed initiatives totaling $20M annually as Program Director for the Andrew W. Mellon Foundation. Her baptism in venture capital occurred at Divine Interventures, where she was a Partner in charge of social impact strategy, markets and acquisitions.

Rachel has served on many boards and advisory committees, including the TED Conference, The American Center in Paris, the Center for Cultural Innovation, the James Irvine Foundation, Open Society Institute (Soros Funds), The National Endowment for the Arts, Streb Dance Company and Poets House.