Our technology enables a personal coach for every employee. When people identify with the work that they do, they stay and they excel. We provide personalized performance management that is vital in the rapidly changing world of work. 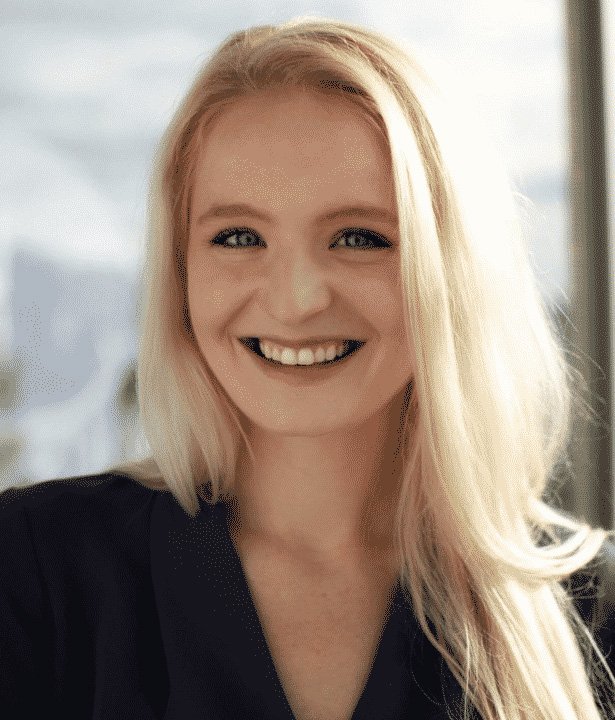 Muriel has been an active speaker, advisor, and thought leader on the future of work and artificial intelligence. She has authored scientific publications, is a scientific advisor for several governments and organizations around the world, and is an advisory board member for Humans for AI. In the past year, Muriel has advised ambassadors, prime ministers, and presidents across four continents on their future of work policy. She has appeared in publications such as the Wall Street Journal, Fast Company, Conscious Company, and Forbes and is a speaker with emerging technology think-tank Singularity University. She speaks on technological change and the future of work globally with organizations including the World Bank, China’s SAI Task Force for Innovation, the Milken Institute, United States Embassies, the Aspen Institute, the InterAction Council, the Young Presidents Organization, Palo Alto Networks, Silicon Valley Bank and more. Muriel is completing her doctorate in industrial-organizational psychology at the University of Georgia and conducts research at Emory University's Goizueta School of Business and the Carl Vinson Institute of Government. She is the director of a research initiative building the skills map (Oppticity) - a future-oriented approach to labor data. 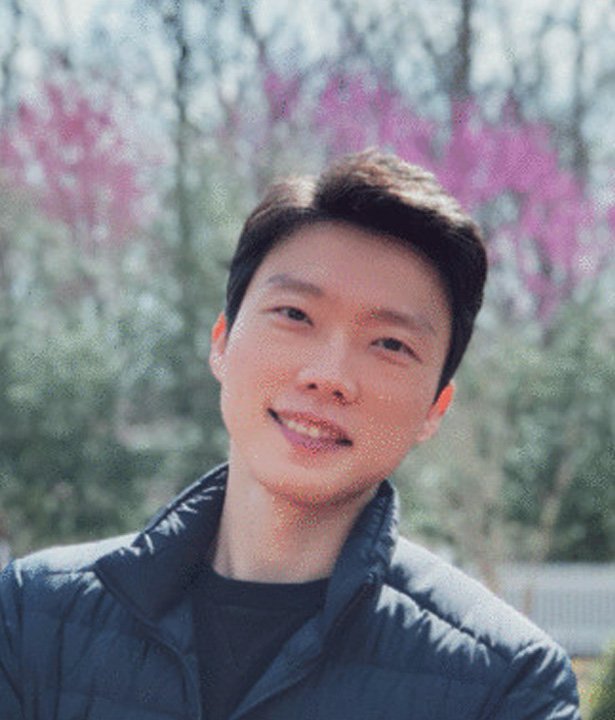